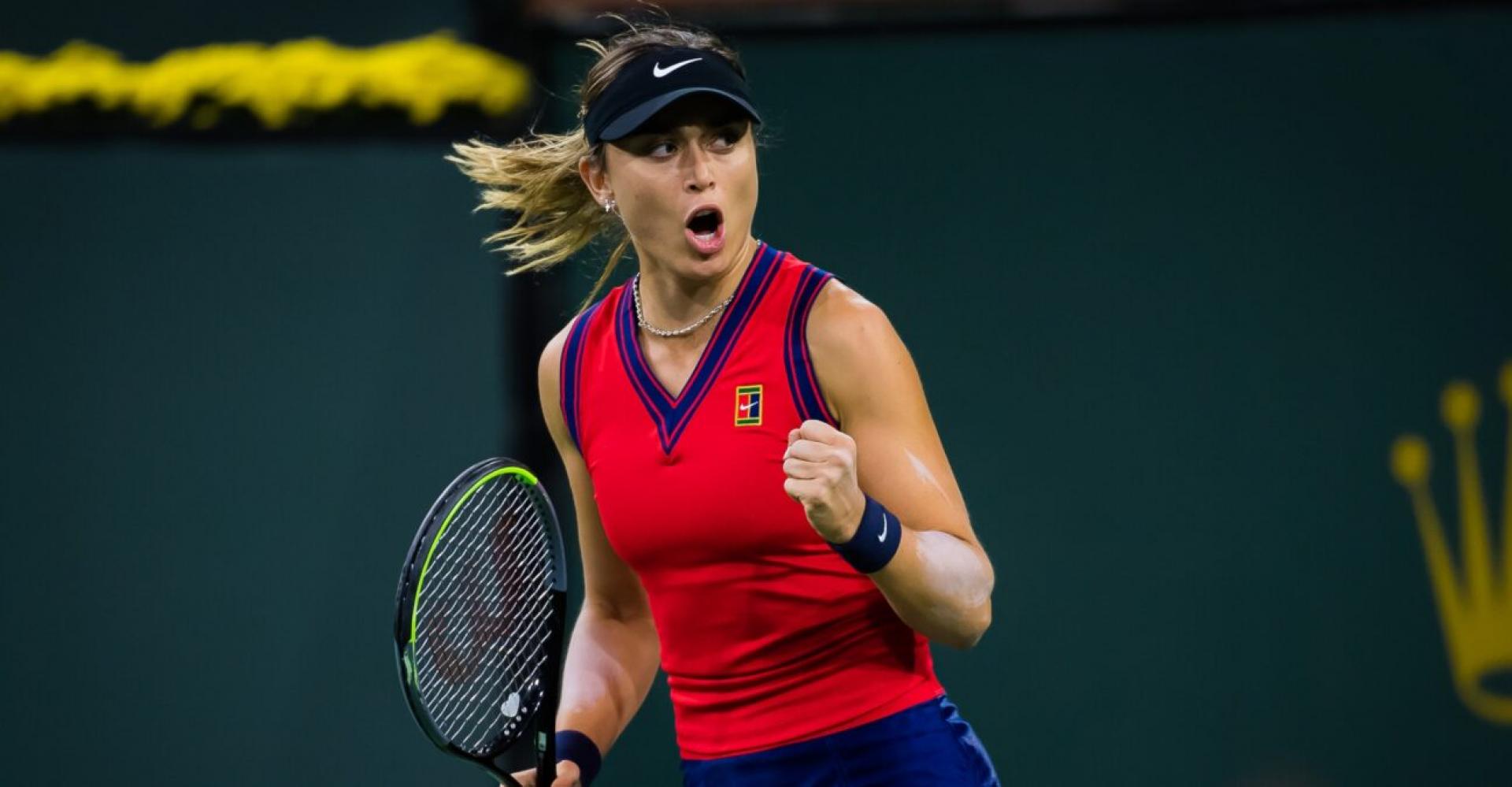 Steve Simon, @WTA's CEO and chairman announces decision to suspend all tournaments in China due to ongoing Peng Shuai...

'I think it’s possible for Roger Federer to come back', says former No.1

Frances Tiafoe: Serena Williams is the greatest tennis player of all time

Simona Halep: I do not want to think about what my retirement will be like