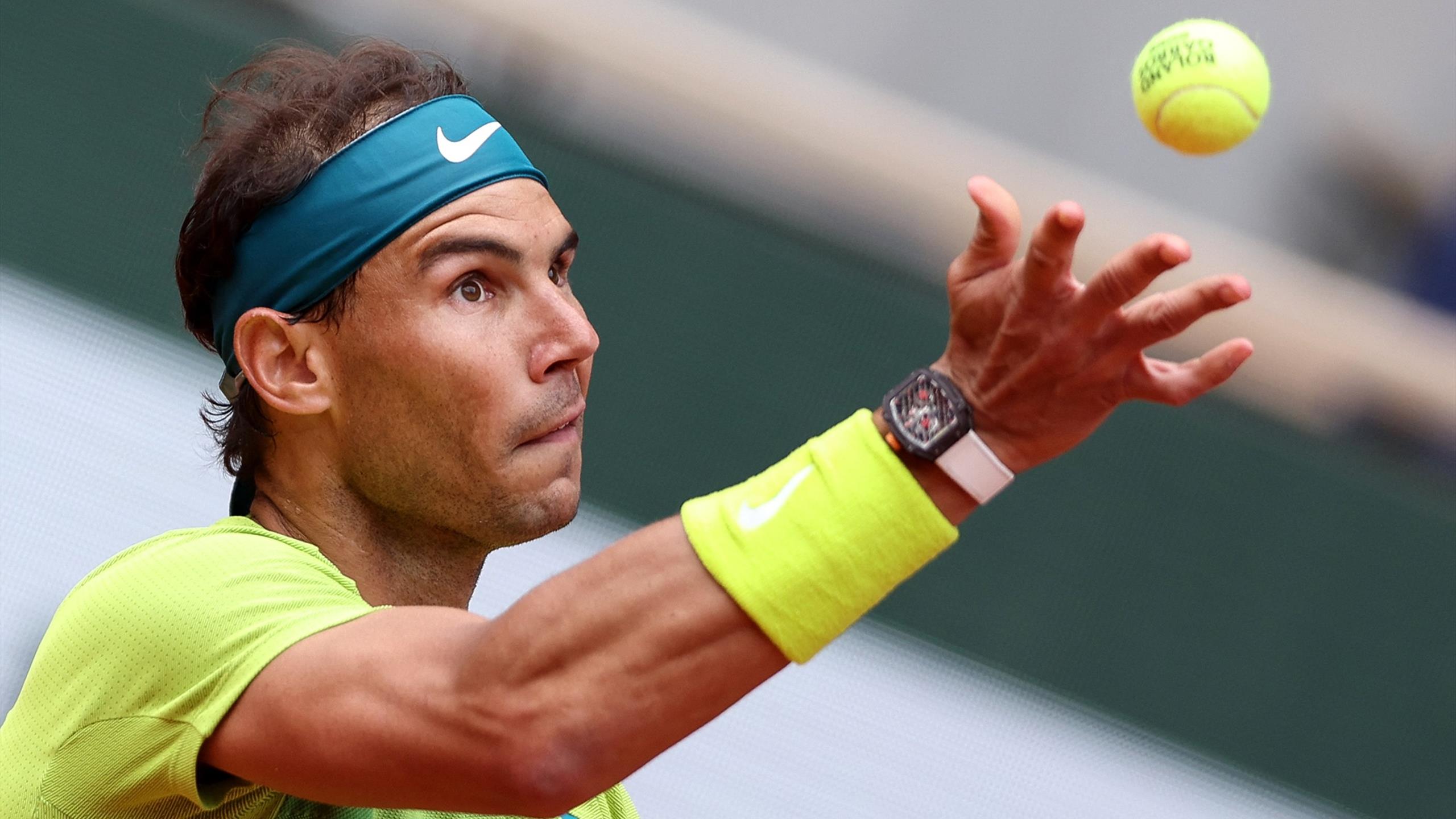 Roland Garros—Paris, France Friday’s action at Roland Garros saw No. 5 seed Rafael Nadal advance to his 14th career final after his opponent Alexander Zverev was forced to retire from the match prior to the second set tiebreaker beginning. Rolling over his right ankle after attempting to hit a pass-shot winner, Zverev was escorted off the court in a wheelchair, before returning to shake the umpire’s hand and congratulate Nadal. In a match that lasted over three with not even two sets complete, Nadal will next face Casper Ruud in Sunday’s final. Ruud ended the run of former US Open winner Marin Cilic 3-6, 6-4, 6-2, 6-2. Playing in his first-ever Major final, Ruud is a constant training partner at Nadal’s Academy in Mallorca, Spain. Currently up to No. 6 in the world, Ruud has won eight titles in the past three years. As always, Betway has great odds on the men’s final, with Nadal being the favourite. The Spaniard will be aiming to win his 22nd career title, which will be two more than his main rivals, Novak Djokovic and Roger Federer. Saturday’s action in Paris will be highlighted by the women’s final. World No. 1 and former winner Iga Swiatek will be focused on winning her second career Major and 35th consecutive match when she faces teen phenom Coco Gauff. Gauff, 18, has for many years been the future face for women’s tennis. She advanced to the finals by defeating former finalist Sloane Stephens and 31st seed Elise Mertens. Semifinal results: (5) Rafael Nadal Defeats (3) Alexander Zverev 76(8) 66 (RET) (8) Casper Ruud Defeats (20) Marin Cilic 3-6, 6-4, 6-2, 6-2 The post Nadal to Face Ruud in French Open Final appeared first on Tennis Connected.

Rafael Nadal responds to comments Serena Williams made about him