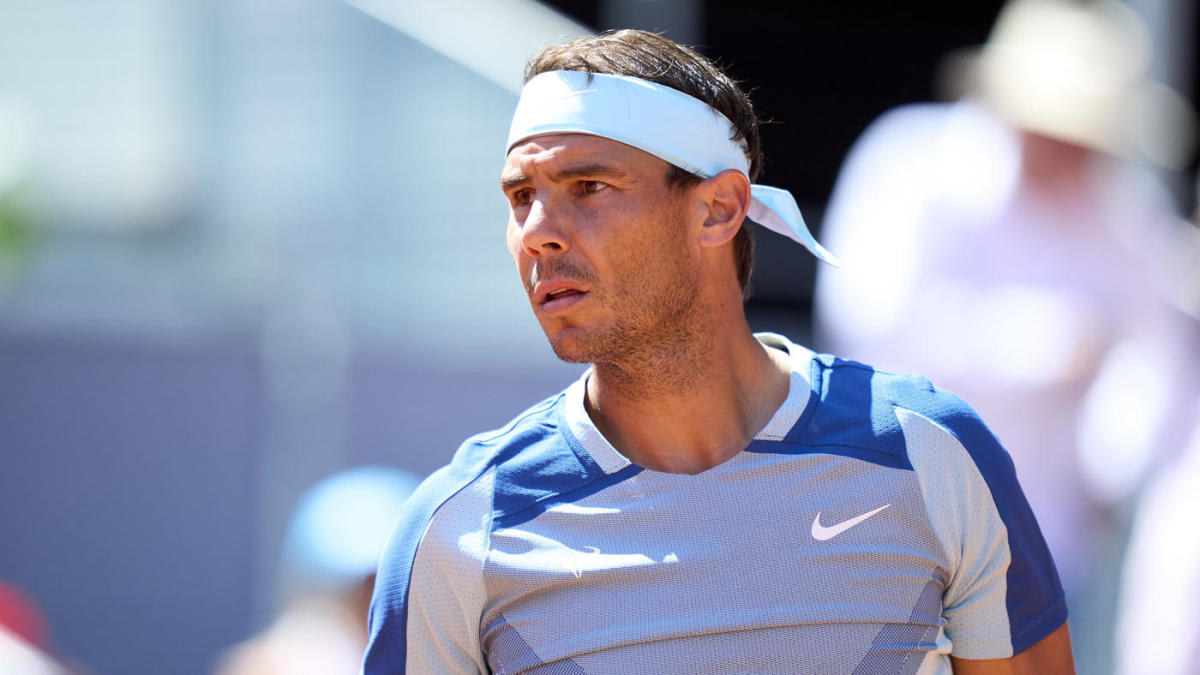 Montréal, August 5, 2022 —Tennis Canada announced this morning that Spaniard Rafael Nadal (3) is withdrawing from the National Bank Open presented by Rogers in Montréal because of an abdominal injury. “I have been practising for a while now without serving and started with serves 4 days ago. Everything has been going well. However yesterday, after my normal practice, I felt a slight bother on my abdominal and today it was still there,” said Rafael Nadal. “After speaking with my doctor, we prefer to take things in a conservative way and give a few more days before starting to compete. I would like to thank Eugène, the Tournament Director, and all his team for understanding and supporting me and this decision. I am very sad not to finally travel to Montréal. It’s a tournament that I have won 5 times and I love to play there. I seriously hope I can come back there to play in front of the amazing crowds up there.” “We are obviously disappointed that Rafael will not be with us this year. A five-time champion of our tournament and the last men’s champion in Montreal (2019), fans were obviously eager to see him back in action at the IGA Stadium,” said Eugène Lapierre, director of the Montréal Tournament. “On the other hand, when we take a broader perspective, we still have a very strong board with the presence of 41 of the 44 best players in the world. With such a strong field, it is a safe bet that the IGA Stadium will once again showcase very exciting tennis!” Due to Nadal’s withdrawal, American Mackenzie McDonald (48) will avoid a passage through qualifying and will move directly to the main draw. The post Rafael Nadal Withdraws from 2022 National Bank Open appeared first on Tennis Connected.