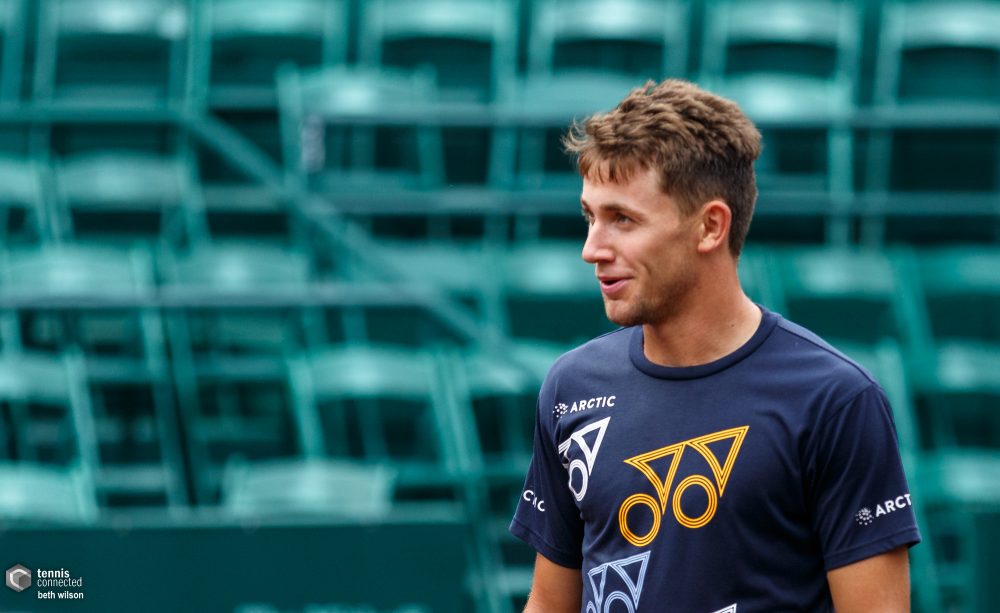 "The Big Three have taken it to a level where there isn’t anyone else who’s a star," says @ariastennis.

The transition away from the Big Three era has been a glacial process.