Laver Cup 2022: Which players are taking part, when does it start and how to watch on TV? 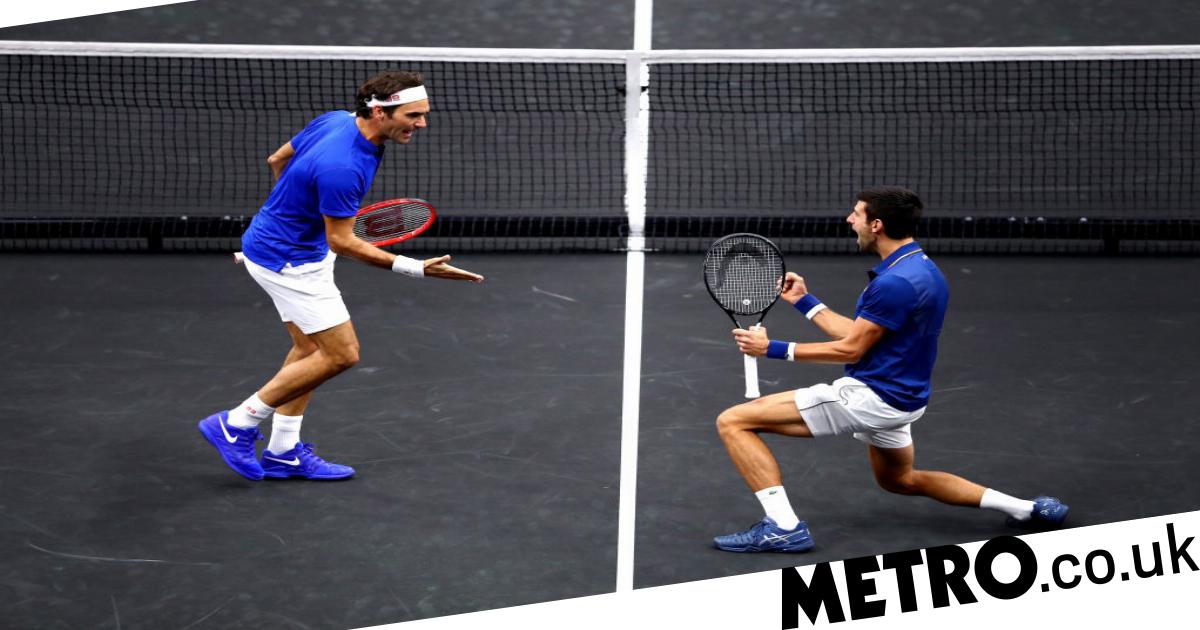 Roger Federer and Novak Djokovic will join forces for Team Europe at the Laver Cup (Picture: Clive Brunskill/Getty for The Laver Cup) The fifth edition of the Laver Cup is just around the corner, in one of the biggest events left of the 2022 tennis season. With the US Open now wrapped up, attention now turns to the team competition which will see Team Europe take on Team World. The competition was founded in 2017 to be tennis’ version of Golf’s Ryder Cup, with six European players battling it out against six players from the rest of the world across nine singles matches and three doubles matches. Points are awarded to the winners of each match, with the first team to claim 13 points winning the Laver Cup. But when does it start and which players are set to compete? Here is everything you need to know. Which players are taking part in this year’s Laver Cup? The Laver Cup always pulls in the biggest names in tennis, and this year is no different. For the first time in the competition’s history, the ‘Big Four’ male players will all take part for Team Europe: Roger Federer, Rafael Nadal, Novak Djokovic and Andy Murray. John McEnroe and Bjorn Borg will once again manage Team World and Team Europe respectively (Picture: Julian Finney/Getty Images for Laver Cup) The blockbuster line up for Team Europe will be completed by Stefanos Tsitsipas and Casper Ruud, with the latter losing to Carlos Alcaraz in the final of this year’s US Open. Meanwhile, Team World will be made up of American players Taylor Fritz, John Isner and Jack Sock. They will be joined by Canada’s Félix Auger-Aliassime, Argentina’s Diego Schwartzman and Australia’s Alex de Minaur. Team Europe will be managed by Bjorn Borg, with Team World coached by arch rival John McEnroe. Team Europe have won every edition of the Laver Cup to date. When does the Laver Cup start? This year’s Laver Cup will take place from Friday, September 23 to Sunday, September 25. The tournament will be held at the O2 Arena in London. Team Europe have won every edition of the Laver Cup to date. (Picture: Carmen Mandato/Getty for Laver Cup) Play will get underway from 1pm on Day One and Day Two, and from 12pm on Day Three. More: TennisUS Open 2022 prize money: How much does the winner get paid?Casper Ruud makes Erling Haaland admission after reaching US Open finalWhen is the men's US Open 2022 final and how to watch on TV? Prague, Chicago, Geneva, and Boston have each held one of the first four installments of the Laver Cup. How to watch the Laver Cup on TV in the UK Tennis fans wishing to watch the Laver Cup action will be able to do so on Eurosport and Discovery+. You can sign up for Discovery+’s Entertainment & Sport package for £6.99 per month or £59.99 per year. A limited number of tickets are still available to watch the action live at the O2, with more information available on the Laver Cup website. MORE : Novak Djokovic set to compete at 2023 Australian Open with visa ban to be overturned despite vaccine row MORE : US Open final 2022: How old is Carlos Alcaraz? Follow Metro across our social channels, on Facebook, Twitter and Instagram Share your views in the comments below