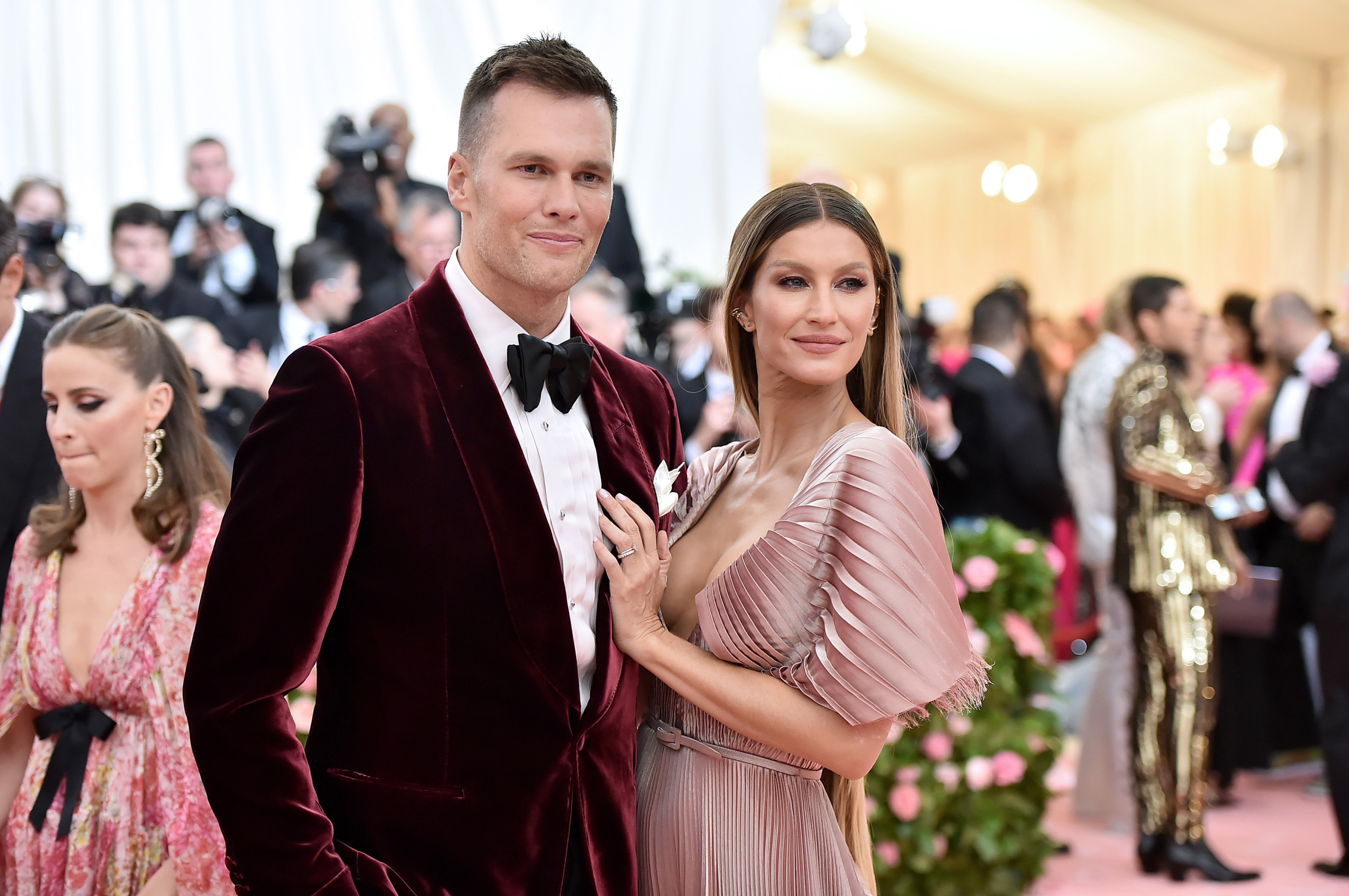 Professional golfer-turned-influencer Paige Spiranac has once again shared her opinion on the martial problems between Tampa Bay Buccaneers quarterback Tom Brady and supermodel Gisele Bundchen. While Spiranac slammed Brady, tennis legend Serena Williams expressed her support.Spiranac has had a lot to say about Brady on her podcast, "Playing a Round with Paige Renee." Last week, she already slammed the seven-time Super Bowl winner for not being the "GOAT" in his own household when it was revealed that Gisele wanted him to be more present in their children's lives.In the latest episode of the podcast, she continued to slam the quarterback. "It's so bad that Gisele has actually left the house taking the kids. They are saying that she is frustrated with the fact that he has unretired and is not doing his fatherly duties and that he broke some promises."Nevertheless, when it comes to his skills on the football field, Spiranac admitted that Brady is still the undisputed GOAT following Tampa's win over the Dallas Cowboys in NFL's opening weekend. "Despite the divorce rumours, Tom Brady was able to get his head in the game and confirmed he is still the GOAT," she said.Meanwhile, tennis star Serena Williams, shared her support for Brady amid reports that his marital issues stemmed from his decision to backtrack on his retirement. Brady called time on his career in February, only to rejoin the Buccaneers just 40 days later.Serena, who announced her own retirement after bowing out of the US Open earlier this month, hinted that she may choose to "unretire" herself.While speaking on "Good Morning America," Williams said, "You never know. I've been saying that I think Tom Brady started a really cool trend."Williams may have retired from professional tennis, but there is no doubt that she will continue to be seen in some capacity within the industry. She also revealed that her sister Venus, a tennis legend in her own right, is not convinced that her career is over.Serena confirmed that tennis will still be a part of her life, but did not reveal any solid plans. "I feel like there's no way I don't want to be involved in tennis somehow in the future.Serena Williams salutes the crowd after her US Open exit on Friday AFP / COREY SIPKIN

"I feel like I left it far behind a long time ago, but who knows?" – Medvedev on Australian Open final loss