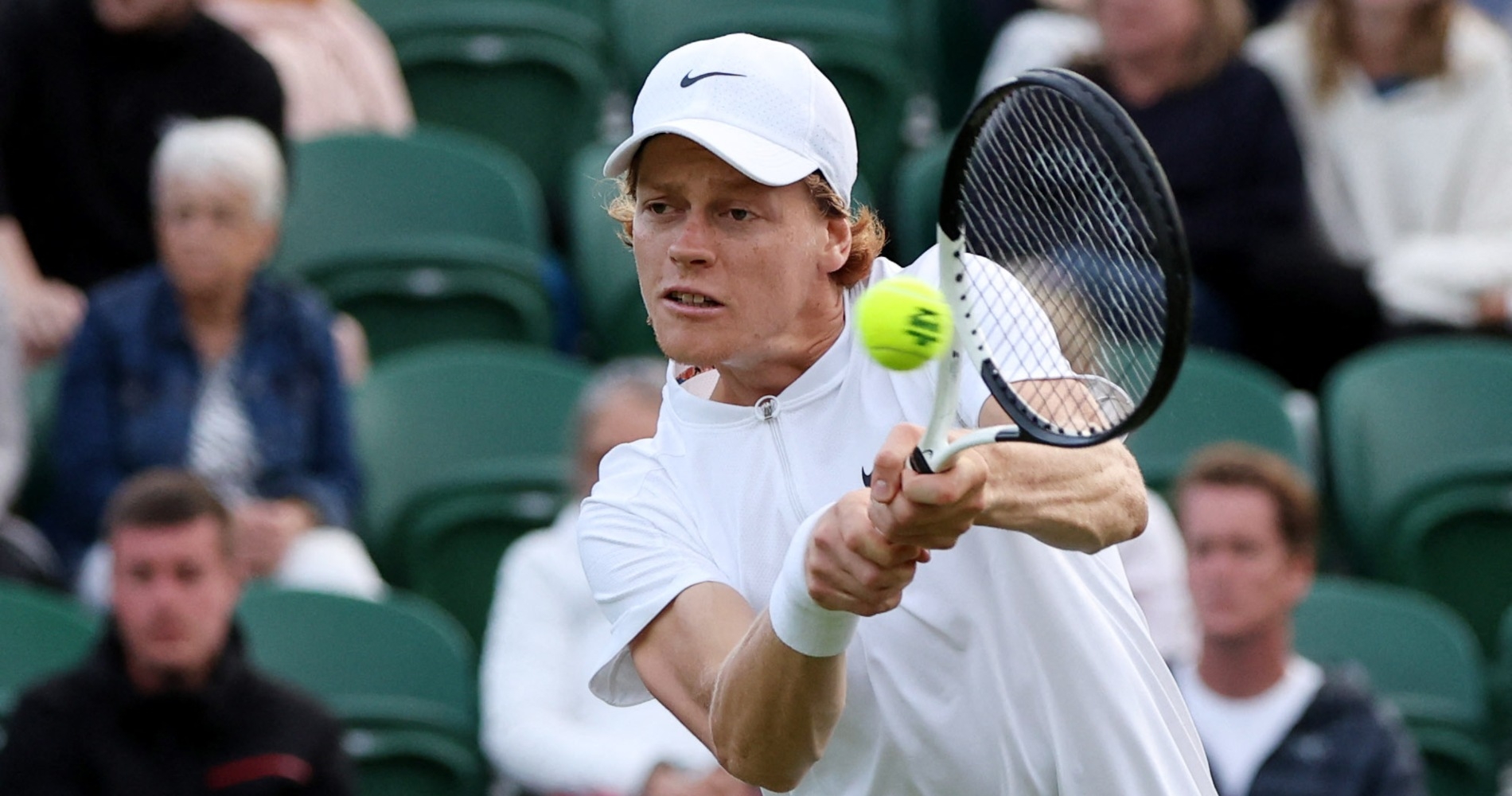 Italian Jannik Sinner, the No 10 seed, won against Swiss wildcard Stan Wawrinka 7-5, 4-6, 6-3, 6-2 to advance to the second round of Wimbledon at the All England Lawn Tennis and Croquet Club in London on Monday evening. Sinner, ranked No 13, will play the winner of the match between German Daniel Altmaier and Swede Mikael Ymer next. You might also like this Kecmanovic sets up second round against Tabilo tennis majors Dutchman Van Rijthoven makes the most of his wild card on Day 1 tennis majors Alcaraz survives five-setter with Struff to reach round 2 tennis majors The post Sinner defeats valiant wild card Wawrinka to reach Wimbledon second round appeared first on Tennis Majors.