US Open 2022 prize money: How much does the winner get paid? 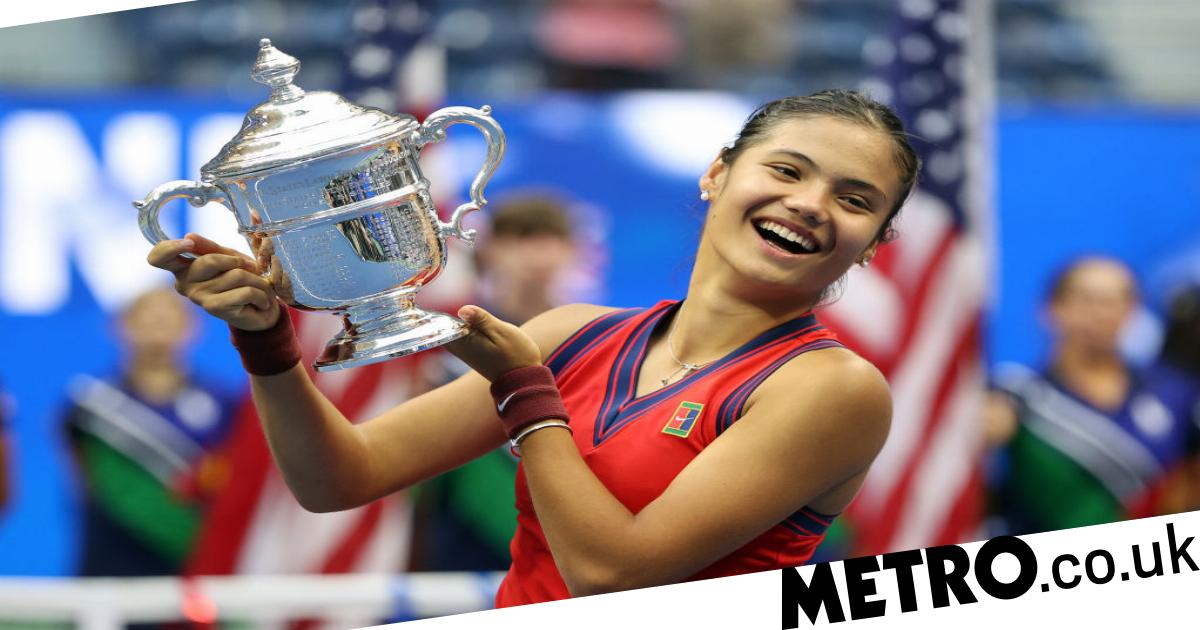 Emma Raducanu shocked the tennis world with her US Open 2021 win (Picture: Elsa/Getty Images) Iga Swiatek won her third Grand Slam title after overcoming Ons Jabeur in the women’s 2022 US Open final, landing herself a huge pot of prize money in the process. And in the men’s draw, Carlos Alcaraz and Casper Ruud will conclude the singles action when they meet in the final tonight. A tired-looking Rafael Nadal suffered defeat to American Frances Tiafoe in the Round of 16 stage, whilst world number one and defending champion Daniil Medvedev bowed out of the competition after being outgunned by Aussie Nick Kyrgios. Britain’s Emma Raducanu could not repeat her heroics from 12 months ago with a first-round exit at the hands of French veteran Alize Cornet. Serena Williams, who has signaled her intention to retire from tennis after the US Open, could make it no further than the third round in front of her beloved home fans. Here is what you need to know about the prize money on offer at this year’s US Open. How much prize money does the US Open winner get? The winner of the men’s and women’s singles title are awarded £2.27million in prize money for going all the way at Flushing Meadows. Meanwhile, the runners-up are awarded £1.13million for making it to the final. Daniil Medvedev lifted the trophy in New York last year (Picture: Sarah Stier/Getty Images) In the doubles competition, the winning teams are given just over £600,000 to share between them. And the victorious mixed double pairings are given £142,000 to take home to share. How much do the winners get at the other Grand Slams? The male and female players who win the singles competition at the Australian Open are given £2.3million in prize money. Players emerging victorious on the clay of Rolland Garros are handed a cheque worth £1.9million. And the last ones standing at Wimbledon are awarded with a prize fund of £2million. When is the US Open final? The US Open women’s singles final took place on Saturday, September 10 at 9pm BST. More: US OpenCasper Ruud makes Erling Haaland admission after reaching US Open finalWhen is the US Open 2022 final and how to watch on TV?Round-up of celebs supporting Serena Williams at US Open - from Zendaya to Hadid sisters The men’s final will conclude the single’s action in New York tonight, on Sunday, September 11 at 9pm BST. Both matches take place at the Arthur Ashe stadium. Tennis fans in the UK will be able to watch the finals live on Amazon Prime. MORE : Casper Ruud makes Erling Haaland admission after reaching US Open final MORE : Serena Williams sends emotional message as US Open defeat brings end to legendary career Follow Metro across our social channels, on Facebook, Twitter and Instagram Share your views in the comments below