When does Andy Murray play next? 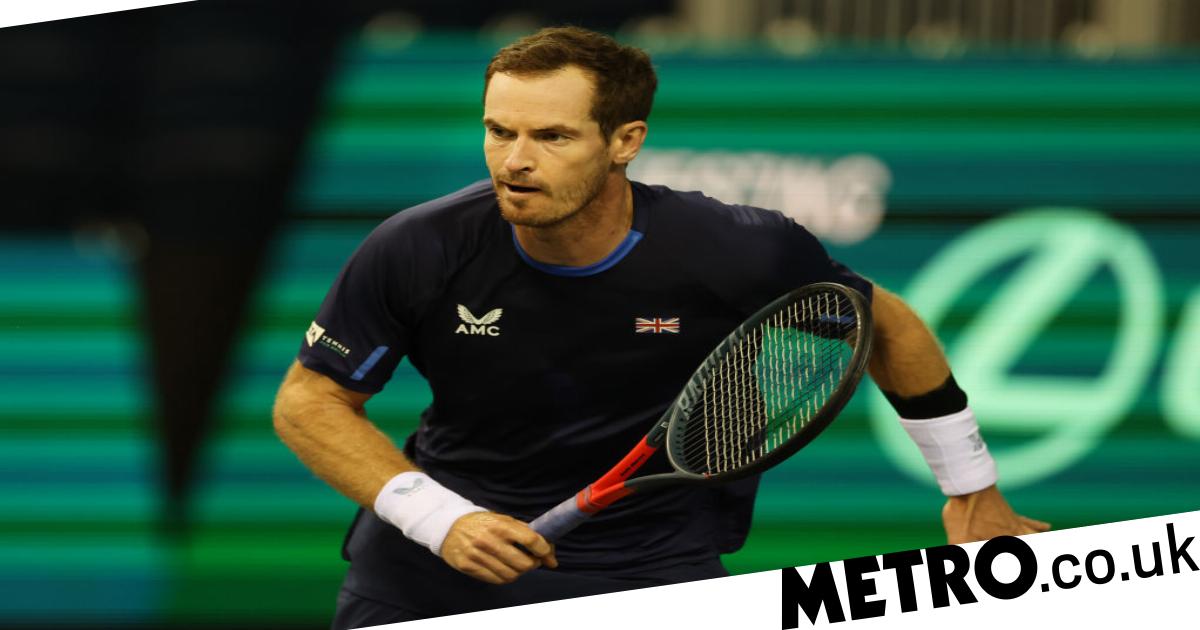 Andy Murray gearing up for his next next match (Picture: Ian MacNicol/Getty Images for LTA) After reaching the third round of the US Open, Andy Murray’s attention now turns to two team competitions set to take place over the next two weeks. Murray was knocked out of the final Grand Slam of the year by Matteo Berrettini in a 4-6, 4-6, 7-6, 3-6 defeat. Murray has yet to reach the heights of his heyday since undergoing hip surgery in 2018 and 2019, although his upcoming matches should see Murray perform well, with the Scot often elevating his game in team competitions. Find out when Andy Murray plays next. When is Andy Murray’s next match? Murray will next be in action in the Davis Cup, which will take place in Glasgow from Tuesday, September 13 to Sunday, September 18. He will be part of a Great Britain side which will take on USA, Kazakhstan and Netherlands in Group D for a spot in November’s finals in Malaga. Murray will be joined on the team by British number one Cameron Norrie, who made the semi-finals of Wimbledon earlier this year. The squad will be completed by Dan Evans, Joe Salisbury and Neal Skupski. Great Britain’s first fixture will be against the USA on Wednesday, September 14 at 4pm. Great Britain's Davis Cup fixtures Great Britain’s Group D fixtures at the Laver Cup Great Britain vs USA – (Wednesday, September 14, 4pm) Great Britain vs Netherlands – (Friday, September 16, 3pm) Great Britain vs Kazakhstan – (Sunday, September 18, 2pm) Andy Murray will be joined by Dan Evans on the Great Britain Davis Cup team (Picture: Ian MacNicol/Getty Images for LTA) Will Andy Murray be playing in the Laver Cup? After the Davis Cup, Murray will take part in the Laver Cup from September 23-25, with the competition set to take place at the O2 Arena in London. He will join Roger Federer, Rafael Nadal and Novak Djokovic on Team Europe, making this the first time that the so-called ‘Big Four’ will have competed together for Europe at the Laver Cup. This is the first time Murray has elected to take part in the Laver Cup, which was founded in 2017. How to watch on TV Great Britain’s Davis Cup matches will be available to watch on the BBC. More: Andy MurrayWhen does the Laver Cup 2022 start and how to watch on TV?What time does Andy Murray next play in US Open 2022?Serena Williams tributes pour in as legends of sport salute the GOAT Meanwhile, the Laver Cup will be broadcast live on Eurosport and Discovery+. Tennis fans can sign up for Discovery+’s Entertainment & Sport package for £6.99 per month or £59.99 per year. MORE : Andy Murray opens up about life in the spotlight: ‘I find it quite challenging’ MORE : US Open final 2022: How old is Carlos Alcaraz? Follow Metro across our social channels, on Facebook, Twitter and Instagram Share your views in the comments below