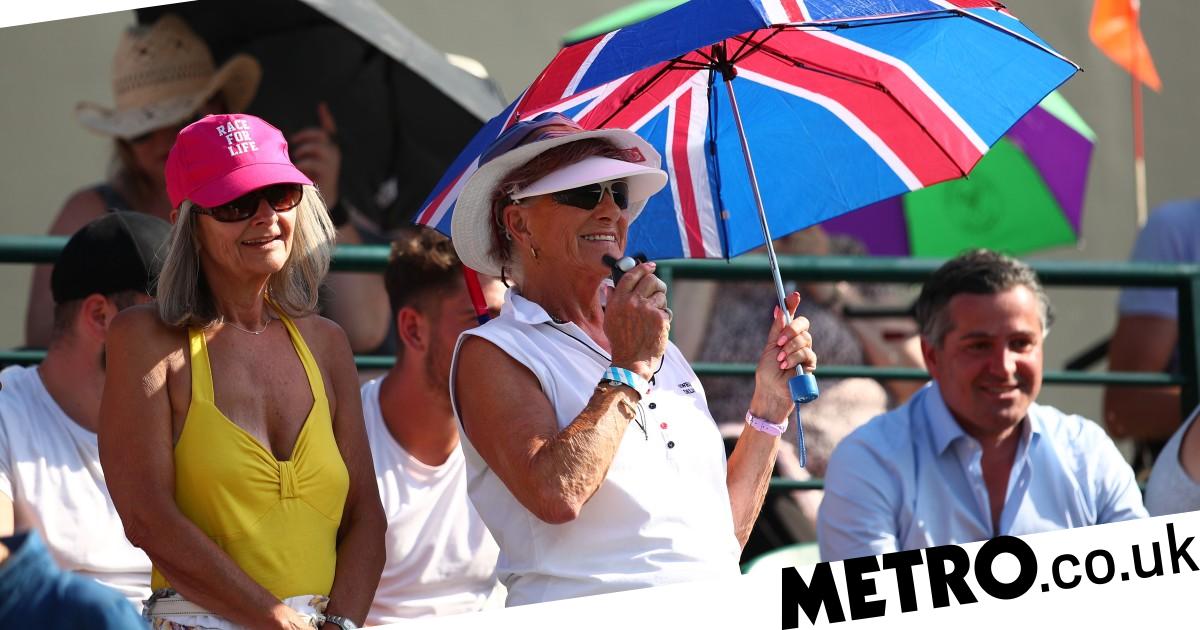 Wimbledon 2022: Other British players to support as Emma Raducanu and Andy Murray crash out

There are still several Brits for fans to cheer on at Wimbledon 2022 (Picture: Clive Brunskill via Getty Images) After celebrating the best Wimbledon opening performance for Britain in almost 40 years, hopefuls Emma Raducanu and Andy Murray both crashed out in the second round of the tennis tournament. The pair and their teammates had an excellent start to Wimbledon, most of them winning convincingly against their opponents in the first round. But several of Britain’s top players are now out after a bruising series of second round matches. So which other British players can you get behind at Wimbledon 2022? Here is a run down of all the most exciting men and women playing this year. Men’s British tennis players One of the most obvious choices to watch is Great Britain’s newest number one champion Cam Norrie, who is on his way to the third round of the men’s singles after defeating Jaume Munar in a tense match on Wednesday. Others to look out for include rising star Jack Draper, who will play his second round match just after 4pm on Thursday – June 30 – and British number five Liam Broady who also plays his second round match against Argentina’s Diego Schwartzman on Thursday. British number one Cam Norrie had a fantastic victory in his second round match at Wimbledon (Picture: REUTERS) Kyle Edmund will return to Wimbledon for the first time in two years on Friday after a serious injury, playing the mixed doubles with teammate Olivia Nicholls. In the men’s doubles, Andy Murray’s brother Jamie won against France with teammate Brazilian teammate Bruno Soares and will go into the next round. Women’s British tennis players After British number one Emma Raducanu crashed out of Wimbledon on Wednesday, number two Harriet Dart is in the spotlight for the women’s singles. After an excellent first round, she faces America’s Jessica Pegula at the second round match on Thursday afternoon. British number two Harriet Dart is one to watch at Wimbledon 2022 (Picture: PA Images) She will also being playing with Guernsey-born teammate Heather Watson in the women’s doubles on Thursday. Olivia Nicholls has also had a good run so far in the women’s doubles, where she will play with Alicia Barnett against Romanian and Ukrainian players in the second round on Friday. Find out how to watch your favourite players live on the BBC here. MORE : Wimbledon 2022: Why are tennis points 15, 30 and 40? Scoring system explained MORE : Andy Murray follows Emma Raducanu out of Wimbledon after defeat to John Isner on Centre Court Follow Metro across our social channels, on Facebook, Twitter and Instagram Share your views in the comments below