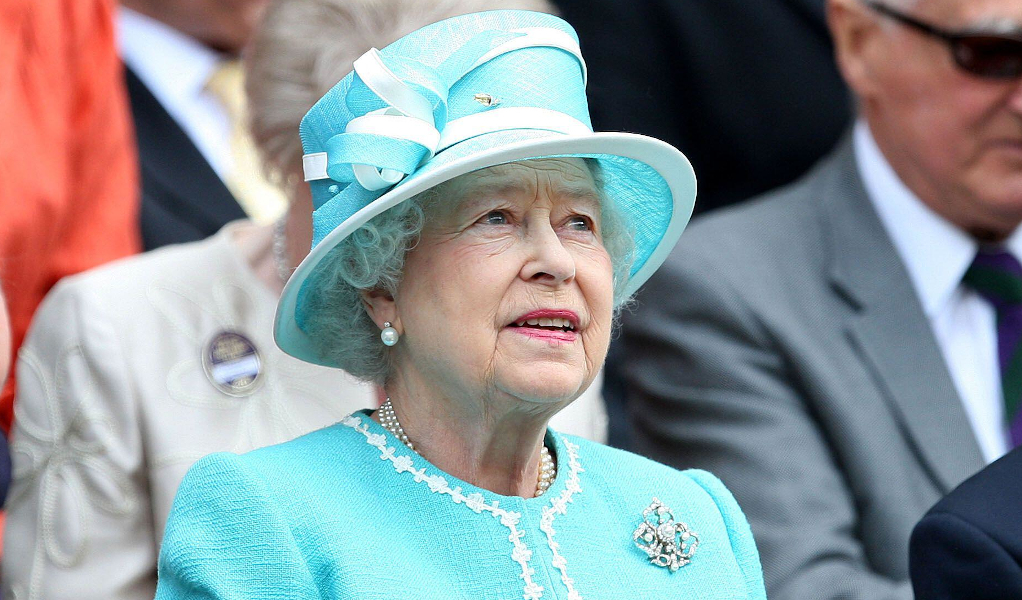 Wimbledon has led the tributes following the death of Queen Elizabeth II at the age of 96. Elizabeth II was the nation’s longest-reigning monarch, serving as head of state for more than 70 years, and her death was announced by Buckingham Palace on Thursday. The Queen died peacefully at Balmoral this afternoon. The King and The Queen Consort will remain at Balmoral this evening and will return to London tomorrow. pic.twitter.com/VfxpXro22W — The Royal Family (@RoyalFamily) September 8, 2022 Wimbledon organisers, the All England Club, issued a statement to pay tribute. “On behalf of all at the All England Club, we wish to convey our deepest sympathy and heartfelt condolences to members of The Royal Family on the sad passing of Her Majesty The Queen,” it read. “Her Majesty dedicated her life to the service of the United Kingdom and Commonwealth realms, duties she undertook with great wisdom, dignity and charm for 70 years. “As our former Patron for 64 years, Her Majesty’s visits to The Championships in 1957, 1962, 1977 and 2010 were special moments in the Club’s history and were marked with enthusiasm and affection from spectators, players and colleagues alike. “Particularly memorable was her visit in 1977, when Her Majesty attended The Championships during her Silver Jubilee. Accompanied that day by His Royal Highness The Duke of Edinburgh, The Queen presented the Ladies’ Singles trophy to the champion, Britain’s Virginia Wade. “Her Majesty most recently visited The Championships in 2010, during which she met with players past and present, including Andy Murray, Serena and Venus Williams, Roger Federer, Martina Navratilova and Billie Jean King, as well as ball boys and girls, officials and players of the Wimbledon Junior Tennis Initiative. “During this saddest of times, we would like to pay tribute to Her Majesty for her long and unwavering service to the United Kingdom and the Commonwealth, to the All England Club and The Championships as our Patron, and recognise her extraordinary legacy as Britain’s longest-serving monarch.” Eighteen-time Grand Slam winner Martina Navratilova, who won a record nine Wimbledon titles, also paid tribute. “How utterly sad- Queens Elizabeth has died- long live the King…” she wrote on Twitter. The ATP and WTA Tours wrote: “We are saddened to hear of the passing of Her Majesty Queen Elizabeth II. We are grateful for her contributions to tennis, and our thoughts and condolences are with the British Royal Family.” The Lawn Tennis Associated wrote: “Everyone at the LTA sends our condolences to the Royal Family.” A statement from Scott Lloyd, Chief Executive of the LTA, read: “On behalf of the LTA and the tennis community in Great Britain I would like to pay tribute to Her Majesty the Queen. Her Majesty dedicated her life to public service throughout her 70 year reign. She was universally admired and respected throughout the country and supported many charities and organisations unstintingly. She graciously gave up her time to open our own National Tennis Centre at Roehampton and meet our British players in 2007. Her loss will be felt across the country and throughout the Commonwealth. “Our sport joins the rest of the country in sending our sincere condolences to the Royal Family.” The International Tennis Federation (ITF) released a statement saying: “On behalf of the ITF family, it is with great sadness that we express our condolences to the Royal Family and share our sympathies will all British and Commonwealth citizens for their loss. “Throughout her long life, The Queen continually demonstrated strength, determination and a work ethic that was an example to all. Her support for good causes and legacy she leaves for future generations is immeasurable.” The post Wimbledon leads tributes as Queen Elizabeth II dies appeared first on Tennis365.