Zverev out of Davis Cup, ‘in pain’ with bone oedema 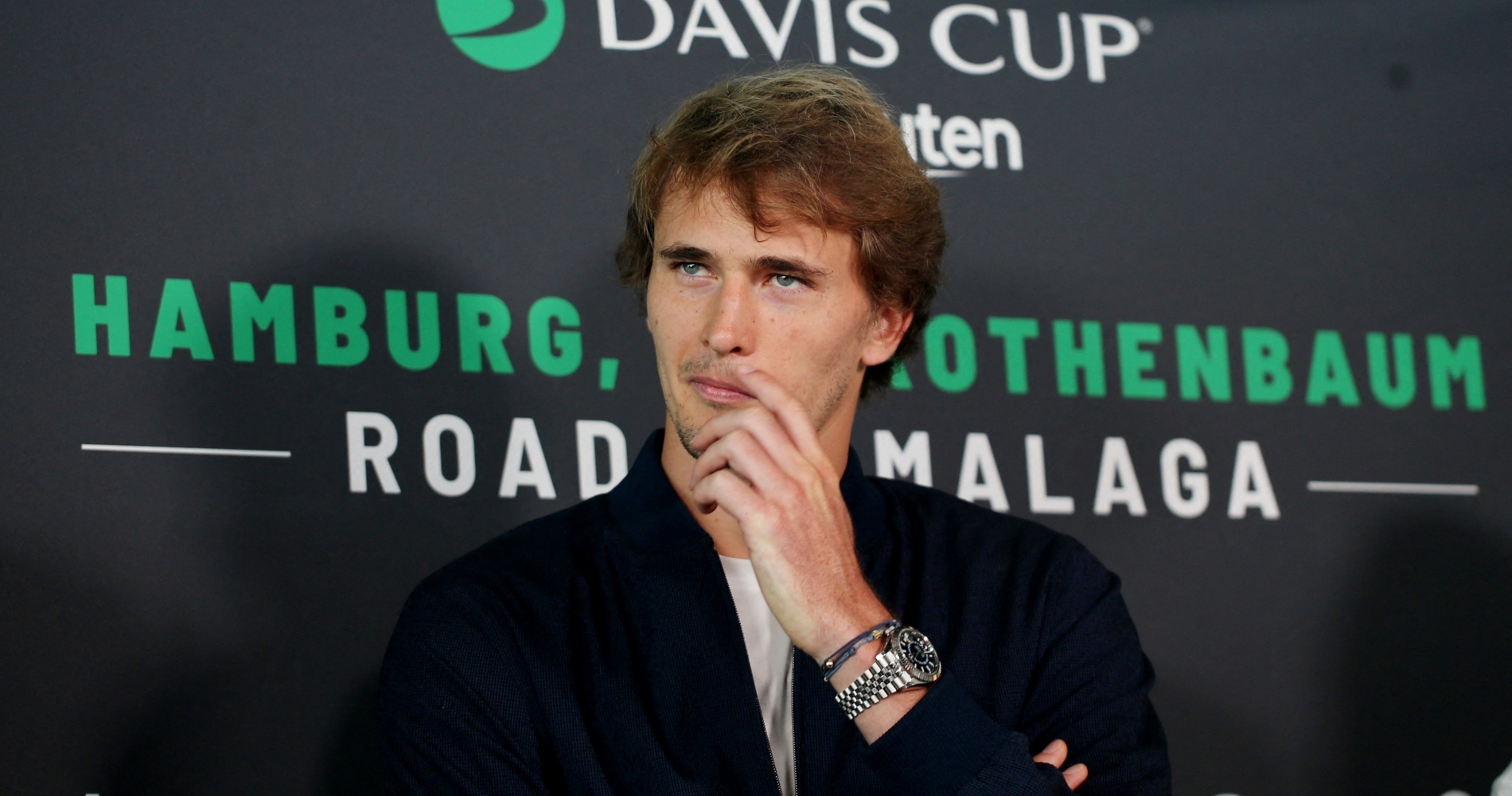 Alexander Zverev won’t be part of Germany’s Davis Cup squad this weekend. After stepping up his rehabilitation from the ankle injury he suffered during Roland-Garros, he has now been diagnosed with a bone oedema. Explaining that he had been experiencing some pain over the last two days, he told a press conference: “To be part of the Davis Cup in my hometown Hamburg was my big goal, which motivated me again and again during the last weeks. “The fact that this dream has now been shattered makes me incredibly sad. I tried everything to be here, but these new problems force me to withdraw. “I will still stay in Hamburg and support the team from the bench.” Read also Still not ready after ankle surgery, Alexander Zverev withdraws from the US Open Tennis Majors He will be replaced in the squad by Yannick Hanfmann. Germany captain Michael Kohlmann added: “The fact that Alexander cannot play is very painful for him as well as for us. He is a player who makes the difference and his withdrawal will make it harder for us to reach the final in Malaga. “However, I am convinced that the team will now be even closer together and will also be able to compensate for his absence with Alexander’s support on the ground. “Yannick’s willingness to step in immediately shows what great cohesion there is in this team.” You might also like this Zverev back on the practice court, also announces foundation launch tennis majors ‘Several torn ligaments’ – Zverev reveals initial diagnosis tennis majors The post Zverev out of Davis Cup, ‘in pain’ with bone oedema appeared first on Tennis Majors.