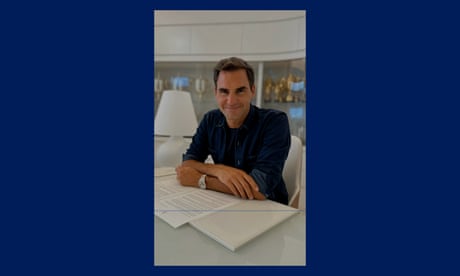 The 20-time grand-slam champion Roger Federer has announced he will be retiring after playing in the Laver Cup at the end of September. The 41-year-old had been struggling with a knee injury for the last three years and has decided it is now time to step away from the game. Federer announced the news in a post shared to his social media channels, saying: 'To my tennis family and beyond. Of all