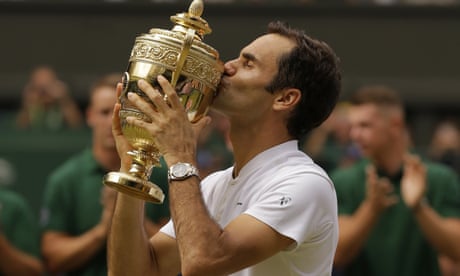 Roger Federer has announced in a social media post he will retire next week at the age of 41 after the Laver Cup in London, marking the end of one of the greatest sporting careers. Here are some of the most important moments in the professional career of the 20-time grand slam champion