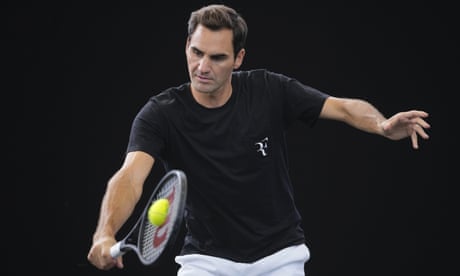 Retiring Swiss player prepares for final match, at the Laver CupPairing would be 'great message' to tennis 'and maybe beyond'After spending so many of their best years battling on the biggest stages in men's tennis as they took their sport to unforeseen levels, Roger Federer hopes he will play the final match of his illustrious tennis career in doubles along