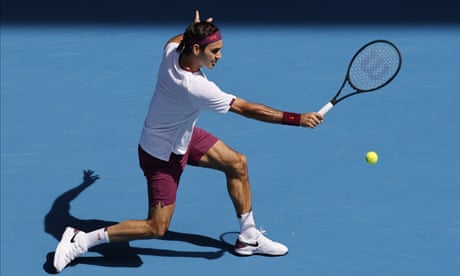 At once the best tennis player of all time and beatable, he was the one everyone wanted to see on courtWell, it had to happen. But then, in a sense, it already had. We hadn't seen Roger Federer play since he was beaten easily by Hubert Hurkacz at Wimbledon in 2021. After that, he announced he was having surgery on his troublesome knee and taking the rest of the season off. This was fol